Tickets will be instantly available after checkout. Print them at home, or redeem them directly from your mobile phone at the Moss Rock Festival gate. 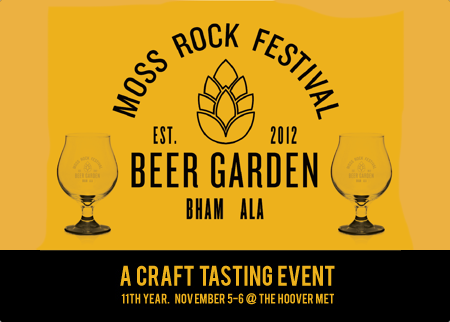 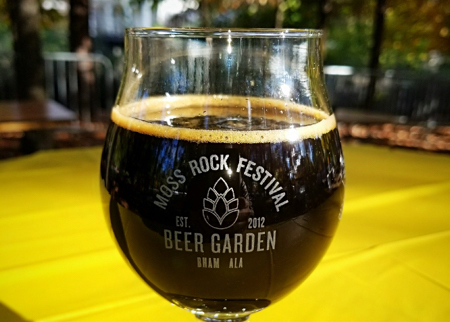 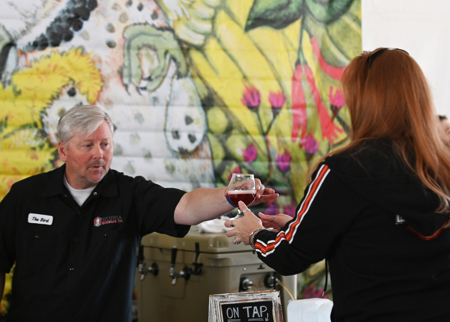 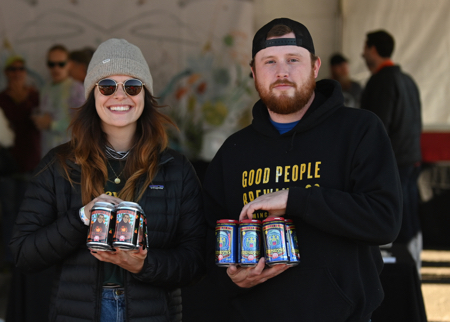 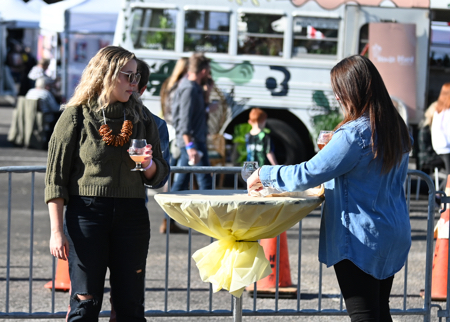 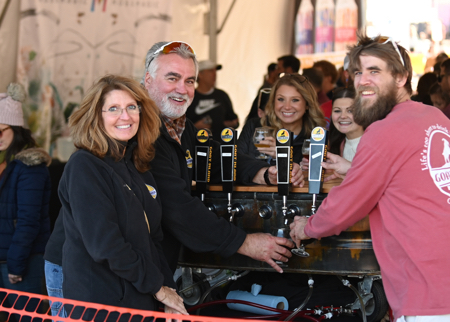 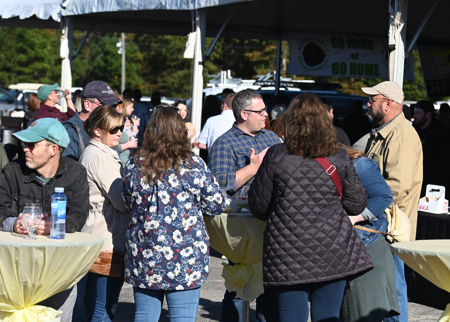 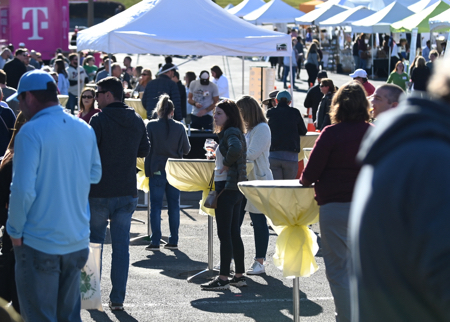 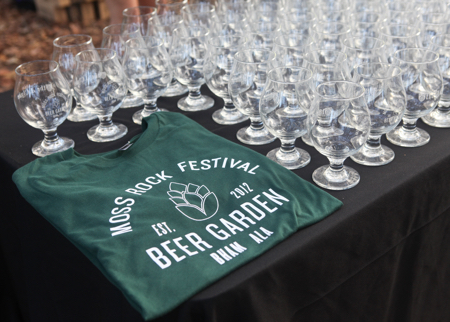 Last day to purchase $30 advance tickets: Friday, November 4. After that, tickets may be purchased for $40 at the Door. Festival Admission Note: Beer Garden tickets include admission to the 17th Moss Rock Festival November 5-6 at the Hoover Metropolitan Complex. Proceeds Benefit: Proceeds support Moss Rock Festival, a 501c3 non-profit festival. Refund Policy: Rain or Shine. Beer Garden is tented with open air patios. No refunds. Thank you for your support. ID Check: All ticket holders will be carded at the gate. No admittance without valid ID. Kids: No children allowed this year. Moss Rock Festival is a family-friendly event. But Beer Garden caters to adults only. You must be 21 to enter. Dogs: No dogs allowed. We love dogs! But because of the crowded venue and past dog issues, skirmishes, and messes, we appreciate you leaving your 4 legged friends home if attending Beer Garden. Thank you.

Join us for the 11th year of Beer Garden, an annual craft tasting event at Moss Rock Festival. With this amazing online ticket special, ticket holders will receive the following benefits:

2022 FEATURES
Cheers and huge thanks to all of our participants for their partnership and support!

Beer Snacks
Beer Garden is featuring some great snacks to accompany your beer tastings. List TBA.
There will also be a selection of great vendors and food trucks to enjoy at the Festival Cafe.

Football Games
Mr. Mancave is bringing out their killer mobile display to screen the important football games of the day. So, don't let football keep you away. Instead, toast touchdowns with us and a tasty craft beer.